The library shelves are quickly filling with prepper fiction books which quite effectively scare you into prepping or make you think all preppers are insane. The books dramatize the need to prepare, challenges that lie ahead, and deadly adventures with everything from a zombie apocalypse to surviving the complete collapse of society. 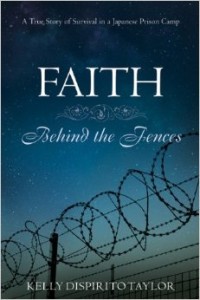 I’ve read several popular novels in the prepper genre, few leaving me with hope and useable knowledge. Recently I picked up the book Faith Behind the Fences written by Kelly Dispirito Taylor and found the story and knowledge gained to be invaluable. History is a master teacher.

Faith Behind the Fences is a true story of survival in a Japanese prison camp. The author retells the experiences of Hanny Londt-Shultz who was a teenager living in the Dutch East Indies at the time that Pearl Harbor was bombed. The Dutch citizens were forced from their comfortable homes and brusquely transported to internment camps. Families were separated placing men in different camps than their wives and children.

When news of the bombings came, Pappy immediately went about preparing things. Creating hiding places for documents in suitcases, burying valuables, preparing to the very best of his skills and knowledge. He was determined to help his country. Some preps were critical and other ones proved not-so-helpful. They packed cans of food, but no can opener.

In the camps, starvation, disease, death and brutality were endured on a daily basis. I was especially interested in the reasons why some prisoners chose to act with honor and compassion, while others resorted to a self-preservation mode showing no integrity whatsoever. Why does one steal and betray fellow prisoners and another risk her life to feed starving children a few grains of rice?

Mammy’s skill as a gardener saves her children from scurvy and other diseases. She saves seeds from rotten vegetables and plants them in any piece of ground she has access to. She never knew how long they would stay in one place, but as soon as they were moved to a new location she started saving seeds and growing vegetables again. She saved everything to be used again or bargained for other necessities. Her knowledge of natural remedies and medical skills saved lives in the camps.

Mammy began to collect seeds form the rotten vegetables we were given. Before we cooked them over a fire outside our house, she would slice them open with her fingers and extract the seeds. She dried them out for a day or two in the sun and then planted them in a small garden patch of her own on the side of the house.

“These are pepper plants. They’ll give us vitamin C, which will keep us from getting scurvy and other sicknesses. The few vegetables we get at dinner just aren’t enough to keep us going, and who knows how long we’ll even get those? Best to try and supplement with ones we can grow ourselves.”

However, the strongest and most valuable skill that they possessed was faith in God. No matter how difficult the challenges, they continued to be grateful for each tender mercy and to trust in God. They witnessed many miracles and beheld the hand of God throughout their imprisonment.

“God is watching over us, Hanny. Even in the midst of all this chaos, He is still in charge, and we can trust Him.”

“I honestly don’t know how to explain it, but it felt so real. It felt like if I had turned around at that precise moment, I would have seen someone right behind me, urging me forward,” she responded. I know it sounds strange, but that push felt like hands on my back.”

“I honestly don’t know, girls. I’ve thought about it all day. There was definitely no one else in that kitchen area.” She said, shaking her head.

“Maybe they were . . . I don’t know, otherworldy or something.” I suggested feeling chills go down my back.

“That’s the conclusion I came to as well, Hanny. Angels attending, maybe? That’s the only way I can explain it. I think, somehow, I was being protected this morning.”

We were all silent as we pondered our conversation, Mammy had incredible faith. She had always taught us to believe in God as well. Was it such a stretch to believe that some force had stepped in to help her today in a most crucial moment? It rang true to me. I couldn’t explain it and I didn’t understand how, but I believed that was what had happened. It made me feel warm inside. Grateful and warm.

I have seen tender mercies and the hand of God in my own life. Why would we think that when times get rough we will be left to our own devices?

I prepare to the very best of my ability. We sacrifice recreational activities and little extras to build our family food stores. But all those “things” can be gone in an instant and what do I have left? I have a Heavenly Father who hears and answers my prayers. I am confident that faith in Jesus Christ will sustain me and my family through the challenges in our future.

Everyone will eventually die. I may be taken earlier than I’d like in a hundred different ways. I have little control other than doing what I can to reduce the risk. There is one thing I have control over. My actions. Will I be the one who gives my last crust of bread and a kind word to a suffering soul? Or perhaps, risk my own life to care for a sick child? Or will I horde my grain and be prepared to kill anyone who attempts to take it?

When all is said and done. Will my life have made a difference? I hope that I have the courage and integrity to do the right thing even when the consequences are terrifying. I hope that my faith will be strong enough to rely on a power not seen with earthly eyes. To know that God will sustain me or take me home to live with Him. Death is not the end.

Think about it. Are you right with God? Are you ready to rely on Him to get you through the challenges that lie ahead? It just might be the most important skill you have in your preparedness arsenal.

Read Faith Behind the Fences. You might just learn something. 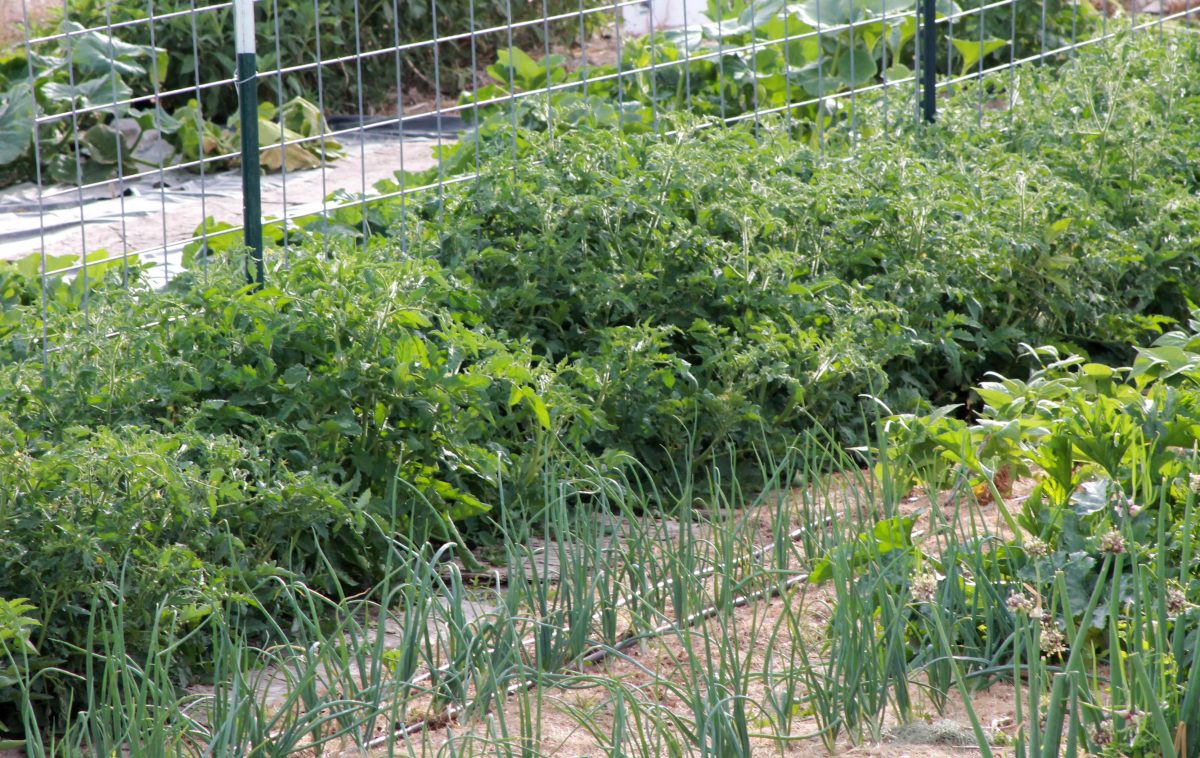 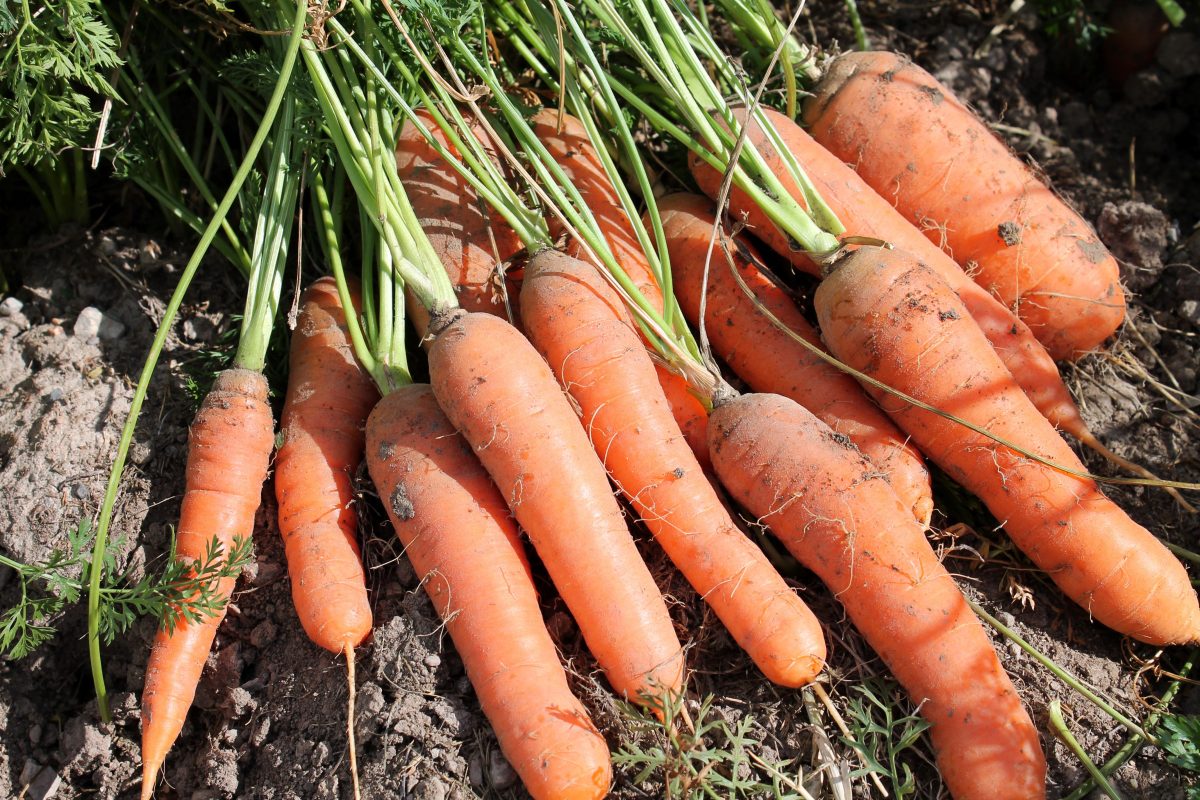 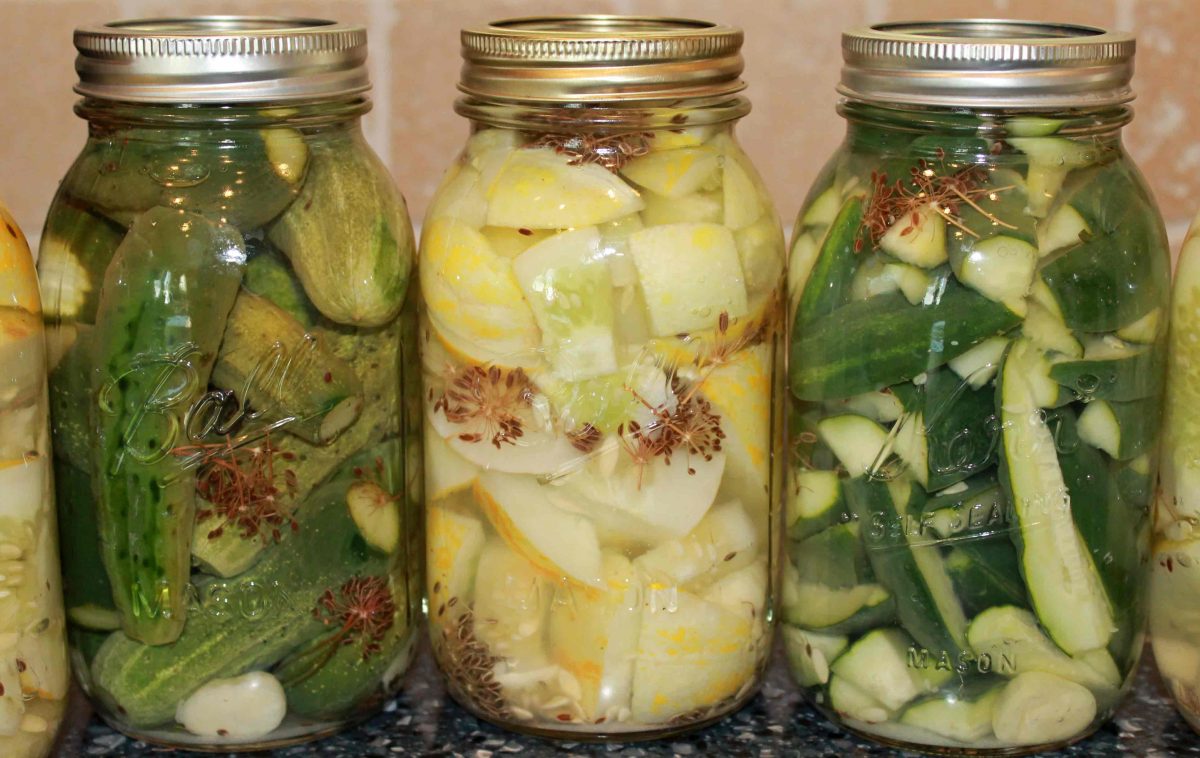